Home / Education / #36 How you feel after an Ironman – Ladies Only 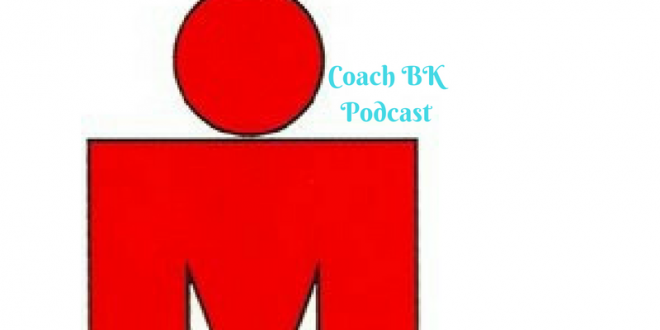 #36 How you feel after an Ironman – Ladies Only

Coach BK leads a discussion on how you feel immediately after and days and weeks after an ironman.  She also gives some hints on how to avoid certain issues that ladies experience.

Interested in a free athlete health assessment!?!  Fill out this form and hook up on the phone for 30.  Fun times!  www.bonniekissinger.com/aha 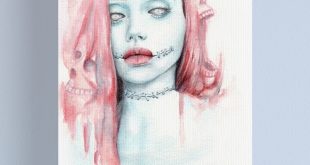 In the pursuit of healing and working to make peace with my "monsters", I have experienced many interesting "episodes" of life that have brought a lot of thoughts into my head and heart. They have have helped me to see how I am doing things that maybe others don't appreciate or aren't useful for their healing. And how it impacts me in my own pursuit of healing.

Making peace with those monsters is tough shit. And the funniest of all of this I think, we all know it to be true, is that once we open pandora's box and give it an honest attempt, WORK, to make peace with a monster, that bitch goes sideways and fights back. It gets worse before it gets better. The people around us experience that. We experience that. We are like, what the fuck, why am I doing this ... it's getting harder not better. Those self improvement folks are full of shit. As with any "renovation", like in a kitchen, it gets awfully messy before you see the beauty start to unfold. Before things are functional. Really fucking messing sometimes. Especially if you grow a pair and decide to really face one of your bigger and scary monsters.

THAT is where (and why) you find your tribe. Those people that have your back. That can stand up when you can't. That can see you for you and don't back down and run. That LOVE YOU FOR YOU, not just the good parts that make them feel good.

I sure hope that you have someone(s) around you that are worthy. That they don't all pussy out. I truly believe that is where suicide and fuck this I'm done comes from. We are pretty good at leaving people in the dark.

JUDGEMENT. LEAVING A MAN BEHIND.

It's easy to help and support the rape victim that cries a lot. Needs lots of hugs and is soft and cuddly. It is very hard to help and support the person that has been through some major shit and when they go sideways they react with violence or loud. I mean fuck tho, if you were beaten and raped and left to fend for yourself ... wouldn't it make sense to have a strong warrior, I'm gonna cut you mentality. Seriously. Where in the world did we go so wrong in not having common sense about some things. Some of us react in anger, self defense, PUT YOUR DUKES UP. We have let this pansey ass cultural tell us that folks that get angry are ... wrong. bad. need medicated. don't need grace.

I am not saying that violence is right wrong, whatever. I'm saying that it's something we do when we hurt. And we generally have ZERO grace for that particular type of people that react that way. YES. There is a whole group of folks that feel ... not accepted because they get angry and want to throat punch you, instead of crawl in your lap and cry, or eat their way to china or fuck their way to china.

We are so judgmental about some things. We give little grace to some things. We don't zoom out and ask, what actually went on for that person. Where are they hurting. We take things HELLA personally.

OH WAIT, thats about me. Not ... hey, whats going on in their world.

OH WAIT, if I react like this, it distracts me from what this "episode" is actually saying about where I NEED TO WORK. NOPE. I don't need to work, it's only that other person.

Not to mention your judgement feeds their own self judgement and criticism. Fuel for the fire. That fire can make someone stronger and heal, or it can burn them to ashes.

We don't have to go around and coddle all the things people do. Play like it doesn't need to be addressed and them held accountable to their actions. However, we do need to be very careful in how we react. You can burn bridges. You can break trust. You can be wrong. You can hurt others and push them ... away. down.

Do you really want to judge someone and that PUSH THEM DOWN? What if they are just barely making it. What if your lack of compassion, grace and love is the last straw and they say fuck it. 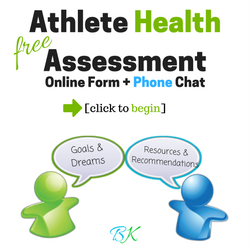 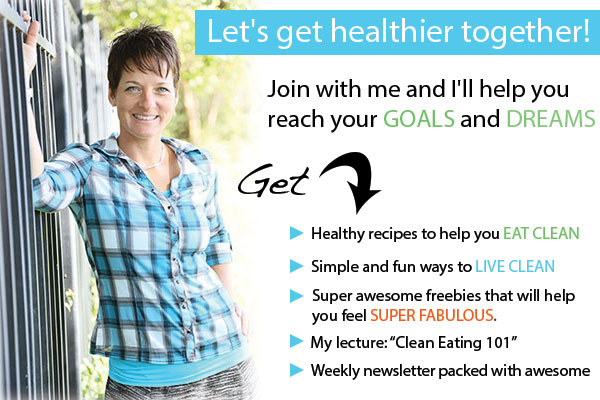